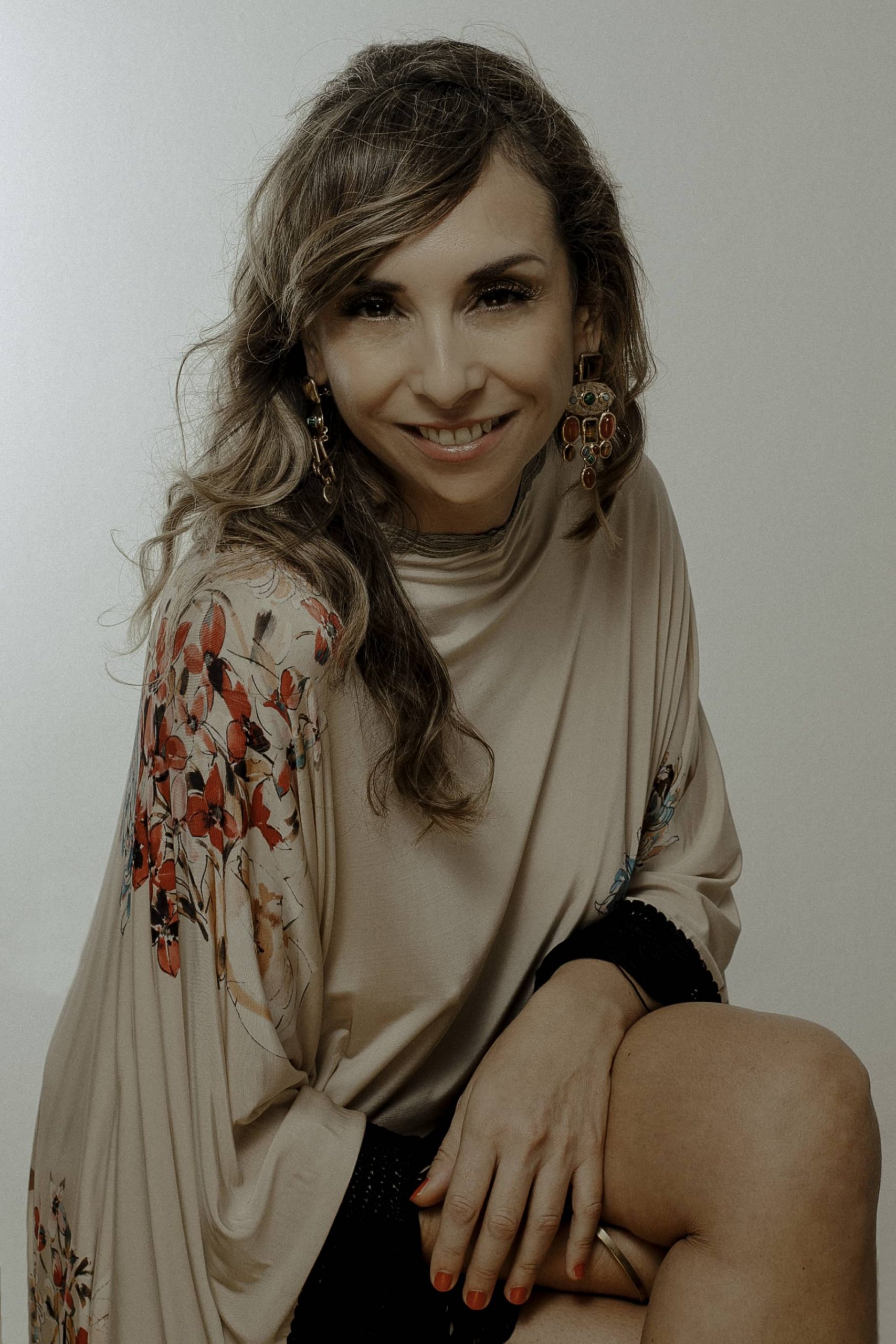 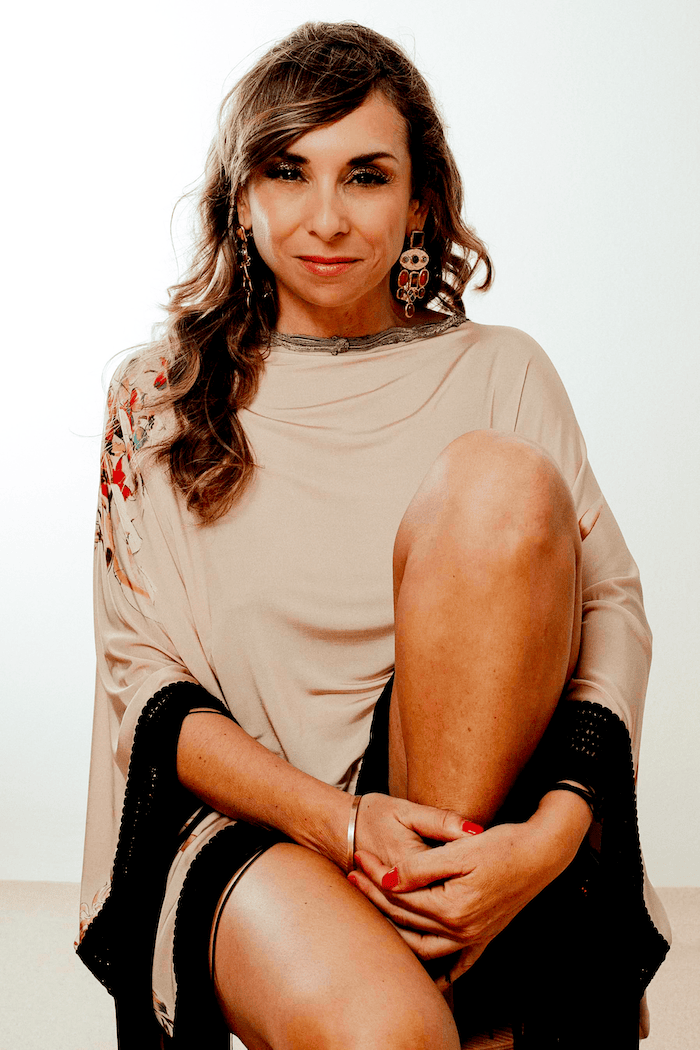 Carmela Visone was born in Germany.

With a Spanish mother and Italian father, she spent her childhood there and was influenced by traditional Neapolitan and Afro-American music, which was always present in her family life.

At the age of 8 he took part in classical choirs in Dieburg.

At the age of 12 he moved to Tenerife and started singing in RnB, soul and blues bands and was part of the Gospel group Shine Voices for 2 years.

From this experience, Carmela Visone decided to broaden her musical knowledge and attended master classes given by renowned musicians such as Bob Stoloff and Basil Meade among others. She also attended vocal training courses in different European music academies.

In 2014 she formed the band Carmela Visone & The Grooves with the Canarian pianist Pablo Díaz.

In 2015 she recorded her first album entitled Carmela Visone & The Grooves.

In 2017 they released their second album Just an art with which they received the award for the best Canarian artist and band by the independent Guarida Música.

In 2019 he wins the award for best RnB album at the Academy Music Awards.

In 2020 he released his third album Inner Fight to great acclaim in the media. The album was nominated for best jazz and fusion album at the Canary Islands Music Awards in 2021. 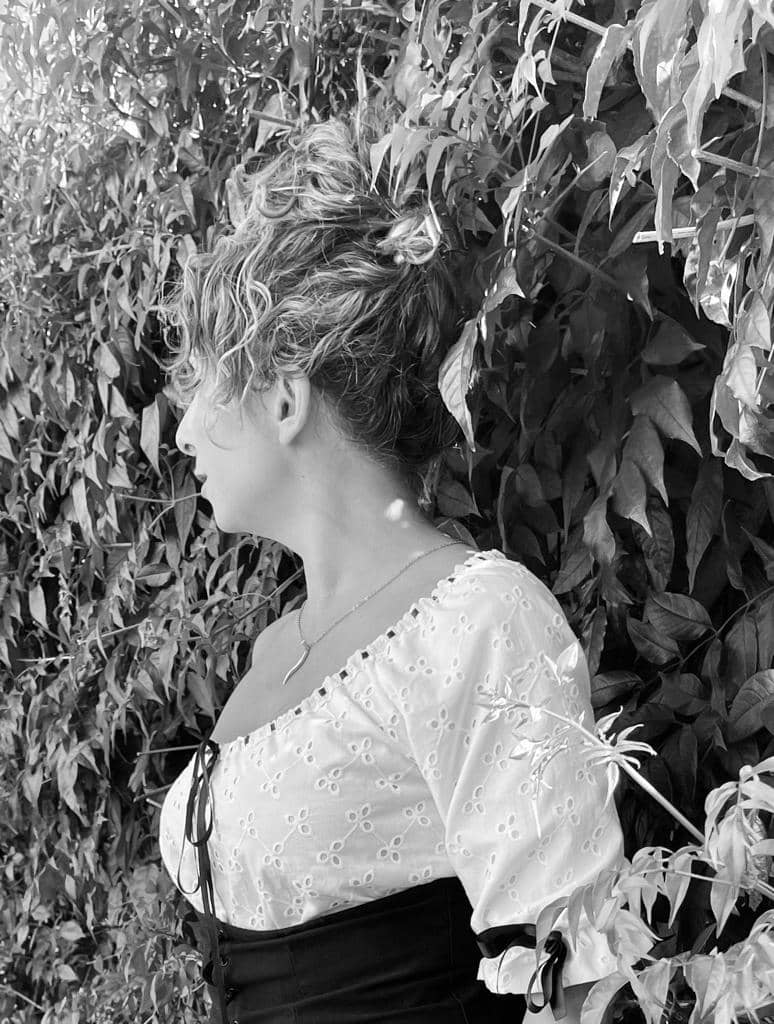 Music is the most direct art, it enters through the ear and goes to the heart.